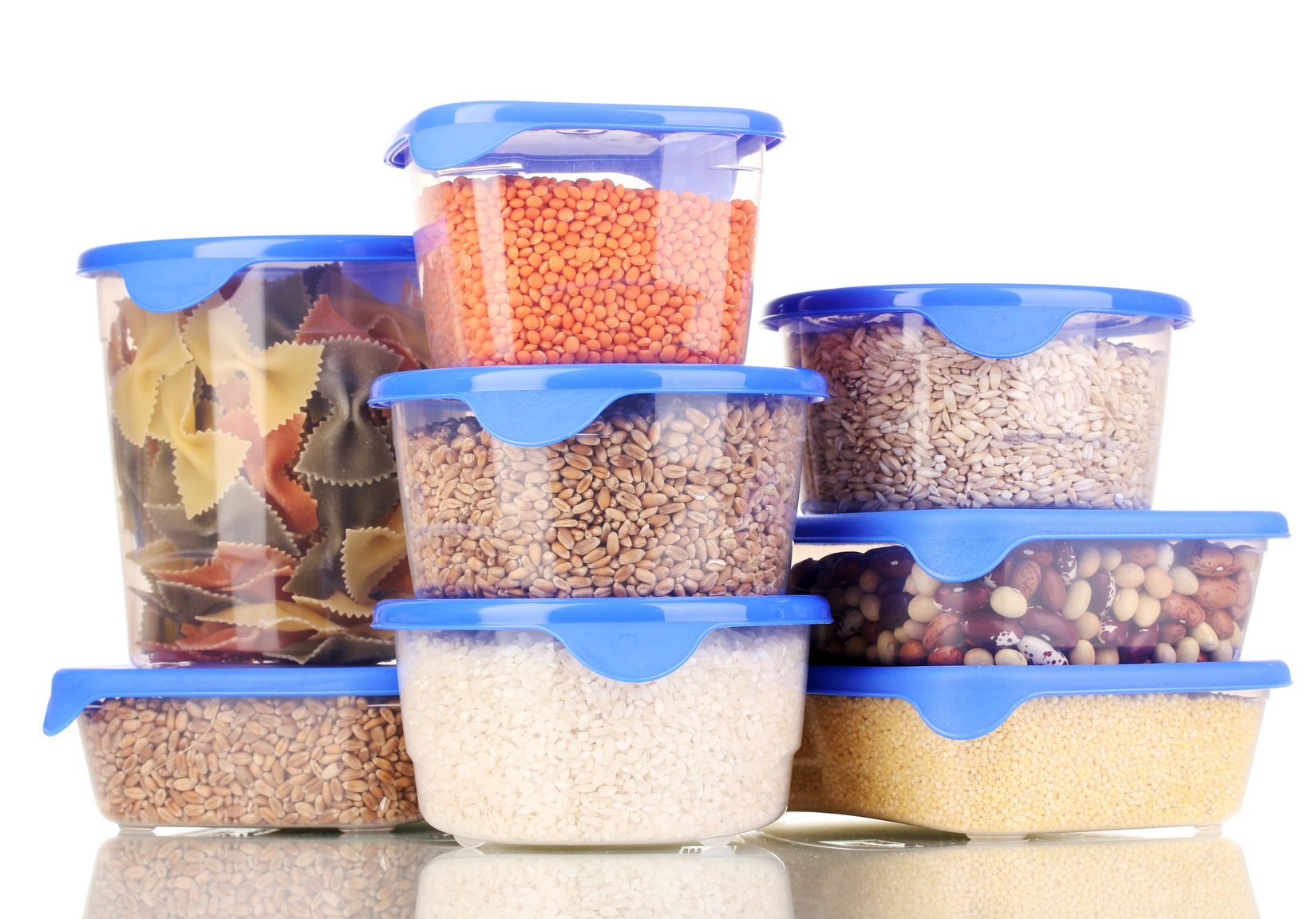 A network of product-specific legislations exists in Europe which sets out requirements for the use of chemical substances in different products (e.g. food packaging and containers, medical devices, toys, cosmetics etc.).

The main purpose of these regulations is to ensure a high level of protection of human health while supporting an effective functioning of the internal market.

Food comes into contact with different materials during its production, transport, storage, preparation and its eventual consumption. These materials include processing equipment, containers for transporting, packaging materials and eventually kitchenware and tableware. To ensure the safe use of these materials in the European Union, general principles for Food Contact Materials are laid down in Regulation (EC) 1935/2004. This Regulation provides the legal basis for setting specific measures for specific materials (e.g. plastics). The use of BPA as monomer for plastic food contact materials is explicitly permitted by the Regulation (EU) No 10/2011.

Regulation on plastic materials and articles

In order to assess the safety of substances that are used to manufacture food contact materials, the European Food Safety Authority (EFSA) carries out safety evaluations and risk assessments.

Bisphenol A (BPA) has been approved for use in food contact materials. EFSA completed its first full risk assessment of BPA in 2006.

Since then, EFSA and its scientific panels have considered hundreds of scientific publications in peer-reviewed scientific journals as well as reports from studies submitted by industry. EFSA reviewed new scientific information on BPA in 2008, 2009, 2010 and 2011. In its most recent scientific opinion of January 2015, EFSA concluded that BPA poses no health risk to consumers of any age group (including unborn children, infants and adolescents) at current exposure levels.

Nevertheless, based on a highly precautionary approach, the European Commission decided to restrict one specific BPA-based application: Since 1 June 2011, the production and sale of polycarbonate baby bottles is no longer permitted under European law. The decision is not a consequence of any evidence of adverse effects from BPA. It was taken after the market for polycarbonate baby bottles in Europe had virtually disappeared.

EFSA has started a re-evaluation of the safety of BPA for food contact applications in 2018, which will assess all newly generated scientific information since 2013. It will also include the results of the comprehensive CLARITY-BPA study, which was conducted by a consortium of US government scientists and several academic research groups, and is fully funded by US government institutes. The results of the EFSA re-assessments are expected to become available by 2020 at the earliest.

Article on EFSA and BPA

The specific migration limit is a maximum permitted amount of a substance in food.

A SML for the use of BPA has been set and is currently being reviewed following the 2015 EFSA opinion which reduced the tolerable daily intake (TDI) for BPA from 50 micrograms per kilogram of body weight per day (µg/kg bw/day) to 4 µg/kg bw/day in order to factor in remaining uncertainties about potential health effects of BPA. 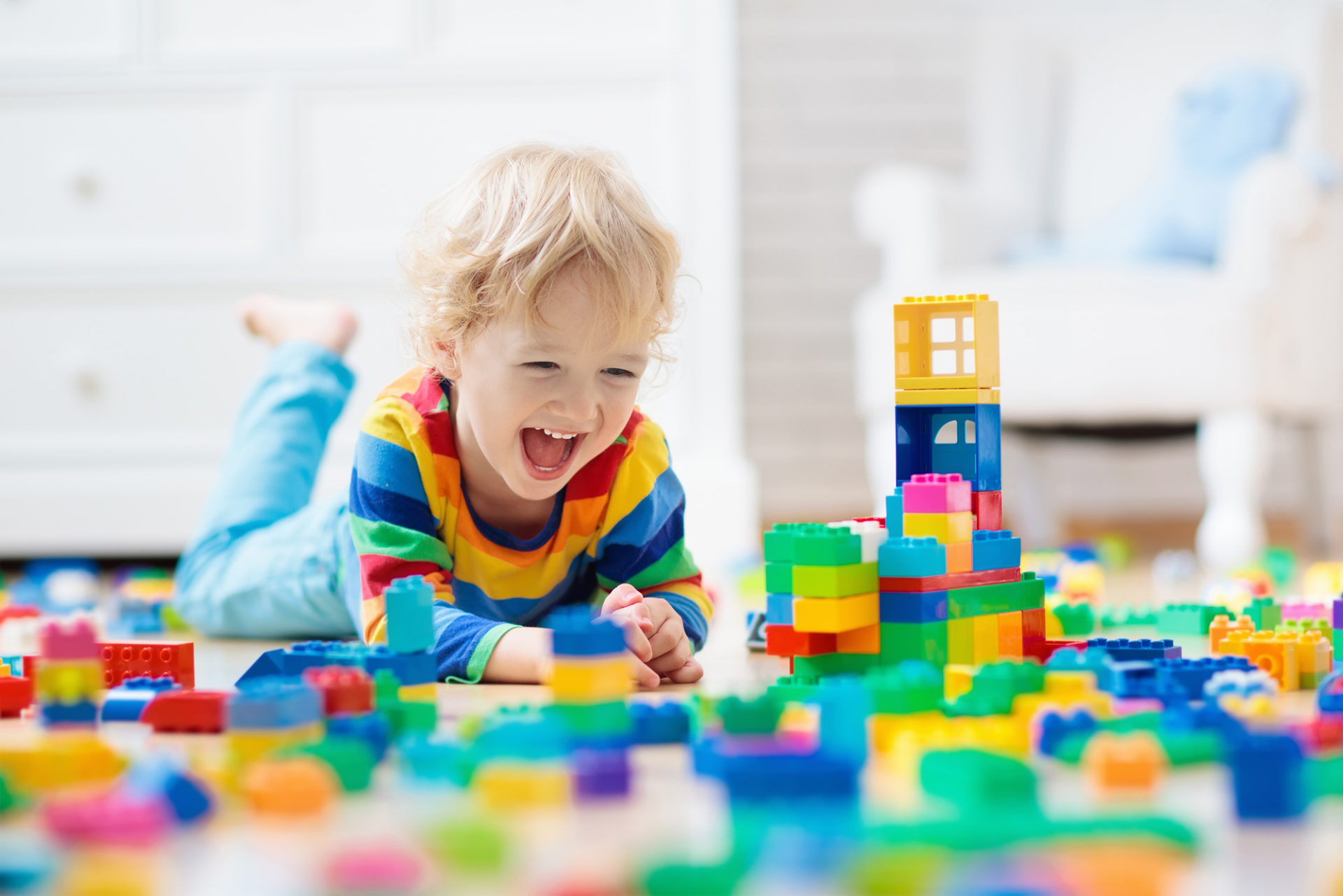 Following the risk assessment provided by EFSA, the European Commission adopted a new Regulation in early 2018.

Regulation EU 2018/213 defines the use of BPA in varnishes and coatings intended to come into contact with food, and also amends Regulation (EU) No 10/2011 as regards the use of that substance in plastic food contact materials. It introduces a new SML of 0.05 mg of BPA per kg of food (mg/kg). It is applying the conventional exposure assumption and uses additionally an allocation factor to take into account other sources of exposure. At the same time, the scope of the new Regulation is also broadened, so that the new SML not only applies to plastic materials, but also to coatings and varnishes. Thus, since September 2018 all major uses of BPA in food contact materials are covered by one harmonized Regulation and have to comply with the new SML value.

EU legislation aims to ensure that toys marketed in the EU are safe for children to play with. The EU toy safety requirements, as laid down in Directive 2009/48/EC, are amongst the strictest in the world, especially in relation to the use of chemicals in toys. The use of BPA in toys is regulated by the Toy Safety Directive and the migration limit has been adapted in 2016 to reflect the most recent EFSA opinion from 2015.

Another important piece of EU legislation concerns the safe use of substances in medical devices as regulated by Council Directive 93/42/EEC. Medical devices must be designed and manufactured in such a way that they will not compromise the safety of patients. Any potential risks which may be associated with the intended use should constitute acceptable risks when weighed against the benefits to the patient and should be compatible with a high level of health and safety protection.

Regarding the use of BPA in medical devices, the European Commission’s Scientific Committee on Emerging and Newly Identified Health Risks (SCENIHR) has been evaluating its safe use since 2012. In its final opinion published end of February 2015, SCENIHR confirmed the safety for many medical applications based on BPA.